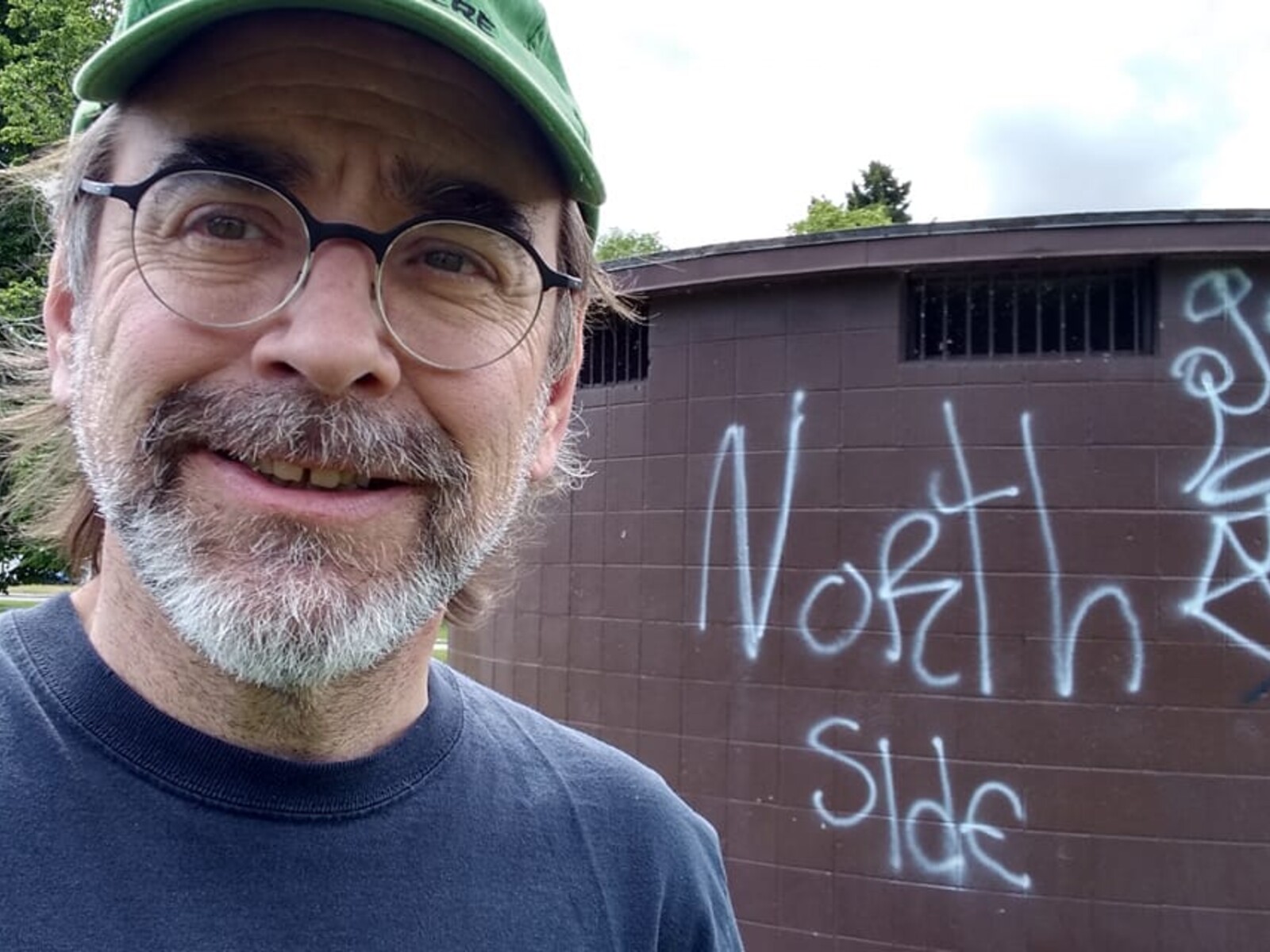 Singer, songwriter, guitar slinger Spokane, WA Catchy rock songs with hot guitars and clever lyrics. Influenced by Frank Zappa, Queen, Shel Silverstein, Elton John, Roy Clark, They Might Be Giants and Jeff Beck among others. Rick has entertained Northwest audiences for over 30 years starting as a kid in his dad’s polka band in Great Falls, Montana. He formed his first rock band in junior high and has been playing for happy audiences ever since. He’s been known to tear the guitar up, sometimes playing behind his head or with his teeth or with your shoe and occasionally belting out an AC/DC song. There’s never a dull moment when Rick’s on stage. Rick played with Northwest bands Chris Rieser and The Nerve, DV8, th’ Onions, Don Larson and the Cynics, and Real Fine Day. He recently opened , solo acoustic, for The Steve Miller Band and Marty Stewart and The Fabulous Superlatives. The recording studio is getting a workout with new songs like Hole In My Glass and Neverending Song Part 1. You’ll all get to hear those soon.