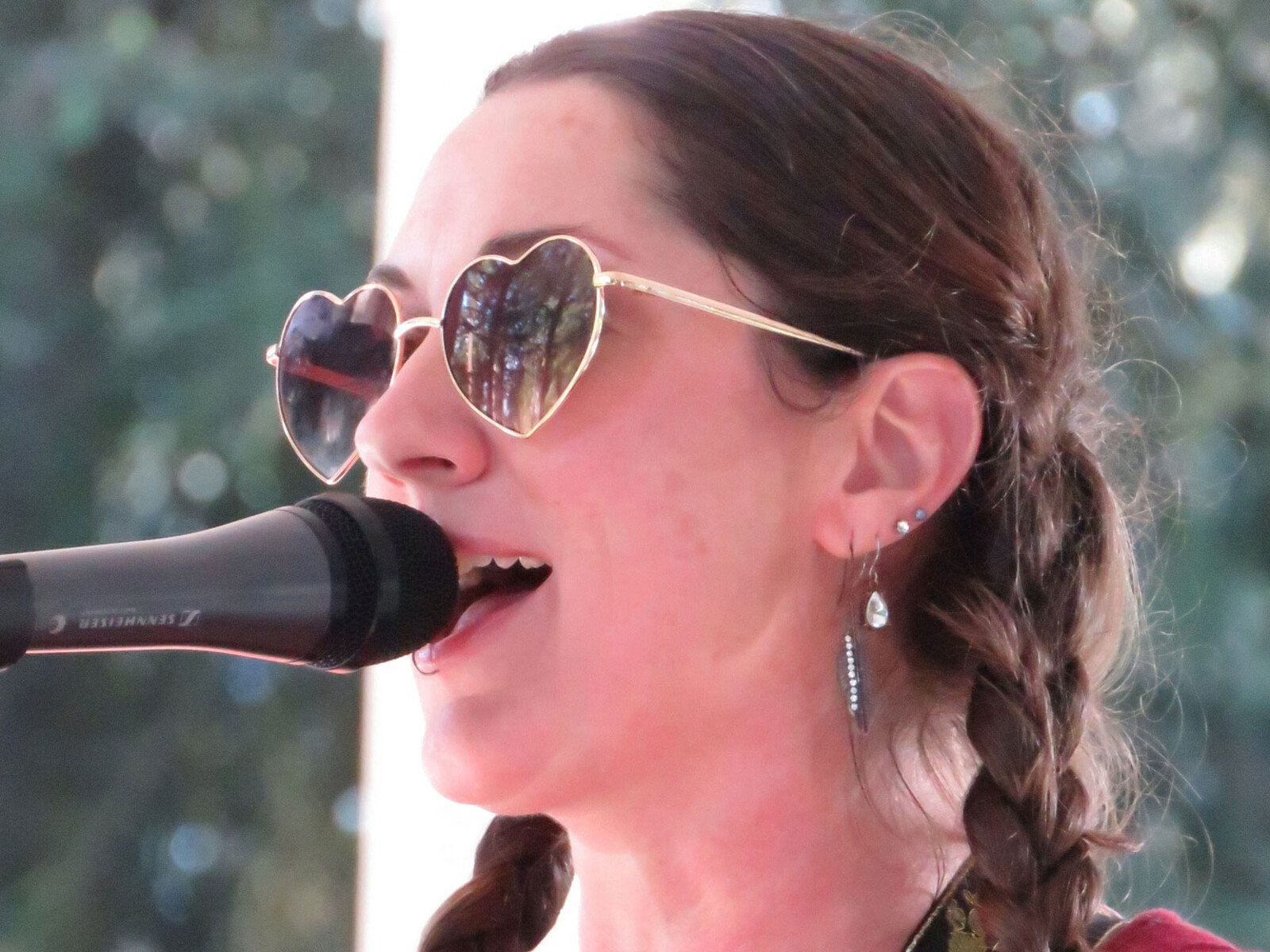 Pamela Jean is a touring Singer/Songwriter & Nashville Recording Artist that originally hails from Minnesota. Calling 5 states 'home' at one point in the past 18 years, Pamela has had some amazing experiences and shares the highs and lows of her life through her music.
Pamela Jean is self taught, self funded and self promoted. In her 8 year journey in Southern California, Pamela started her show journey by hosting open mics. This led to her performing her own solo gigs as well as touring through 9 states, countless cities and opening for acts such as The Little River Band, Bubba Sparxxx, Good 'Ol Boyz, Devon Wade Band, Ryan Chrys & The Rough Cuts, The Hardways and more. Pamela has also had the pleasure of taking the stage recently with saxophone player, Dewey Dorough, from the Oak Ridge Boys.
Her Pedal to the Metal journey began in a U-haul in 2017 when forced to leave a toxic, abusive relationship for her own safety. Her father paid for the move, told her to leave town that night and told her to start driving and make a new life somewhere else. Pamela and Bella fled Pollock Pines, CA and made their way to North Idaho, where her career exploded & she could be safe. Pedal to the Metal was designed to inspire other people to leave domestic violent relationships and NEVER look back!!! 10% of ALL music proceeds go to help Priest River Ministries Advocates For Women in Spirit Lake, ID. She also donates and hosts fundraisers for local women's shelters on her tours.
Pamela has been on several cross country, solo tours, with her one eyed dog (head of security). Through her travels, she has landed exclusive interviews on K102 Morning Show, Fox 28 News Good Day Spokane, Gurlz Talk Rawk, Vista Press, The Boise Beat, Room 6 Las Vegas, DJ Jackee & ION Indie Magazine, to sing her songs and tell her story.
Off her Nashville recorded EP, "Searching for Utopia", 5 of her 6 original songs have had radio play. "Falling", "Gemineyes", "Small Country Town", "Out There" and "Nothin' To Do With You" have been featured on K102 Country (Idaho), KPRI (San Diego), KZUU 90.7 (Pullman, WA) and WNYR (New York). She has 2 music videos out (top of page). 2021 has some great things in store! She will be releasing a music video for "Small Country Town", touching on domestic violence. Pamela and her Producer Victor Broden have 4 more original songs they will be recording in Nashville on her "Here At Home" EP. Her new band, Pamela Jean & The Trainwreck, have a very promising future ahead when the pandemic slows and live music