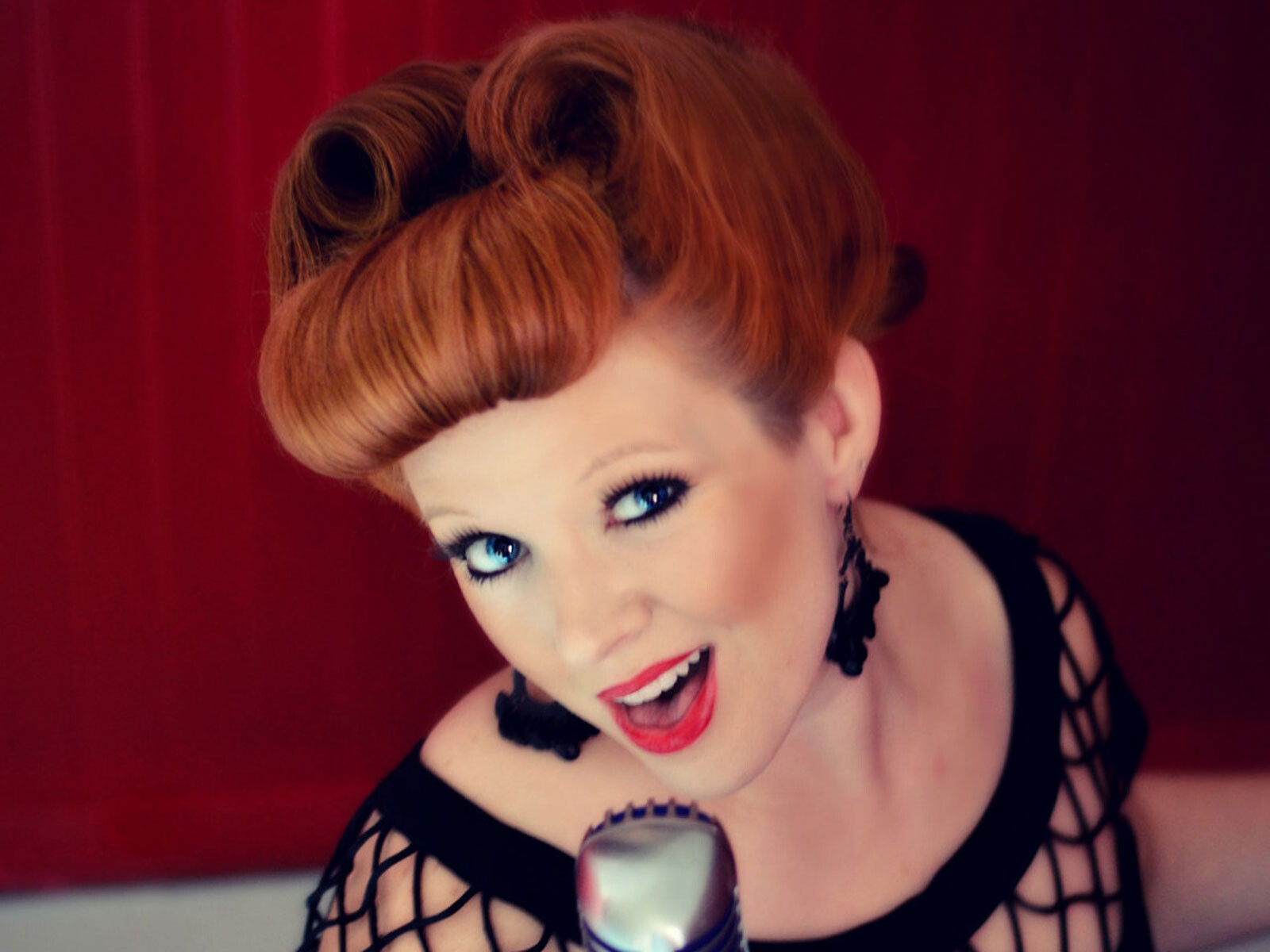 The vivacious redhead from Kettle Falls, Washington finally brings her band to Pig Out In The Park! Drawing from their influences of blues, rock, soul, and funk, Festival favorite Sara Brown Band will capture your heart and take it out dancing! A regular on the big stage, from Coeur d'Alene Blues Festival to everywhere else, she is often an Inland Empire Blues Society winner, Hall of Famer, having won in the recent past for Best Female Blues Performer. Also acclaimed by Hollywood, Sara Brown won a trophy from Universal Studios in 2002, being named Singer of The Year. She has been an opener for Ana Popovic as well as Beth Hart. Known for her fabulous shoes, fabulous voice and fabulous stage presence, Sara brings heart and soul to her shows and a smile to all who see her. Find out why everyone loves Sara. ALSO performing acoustic with her husband as Rusty & Ginger on The Promenade stage at 8PM.