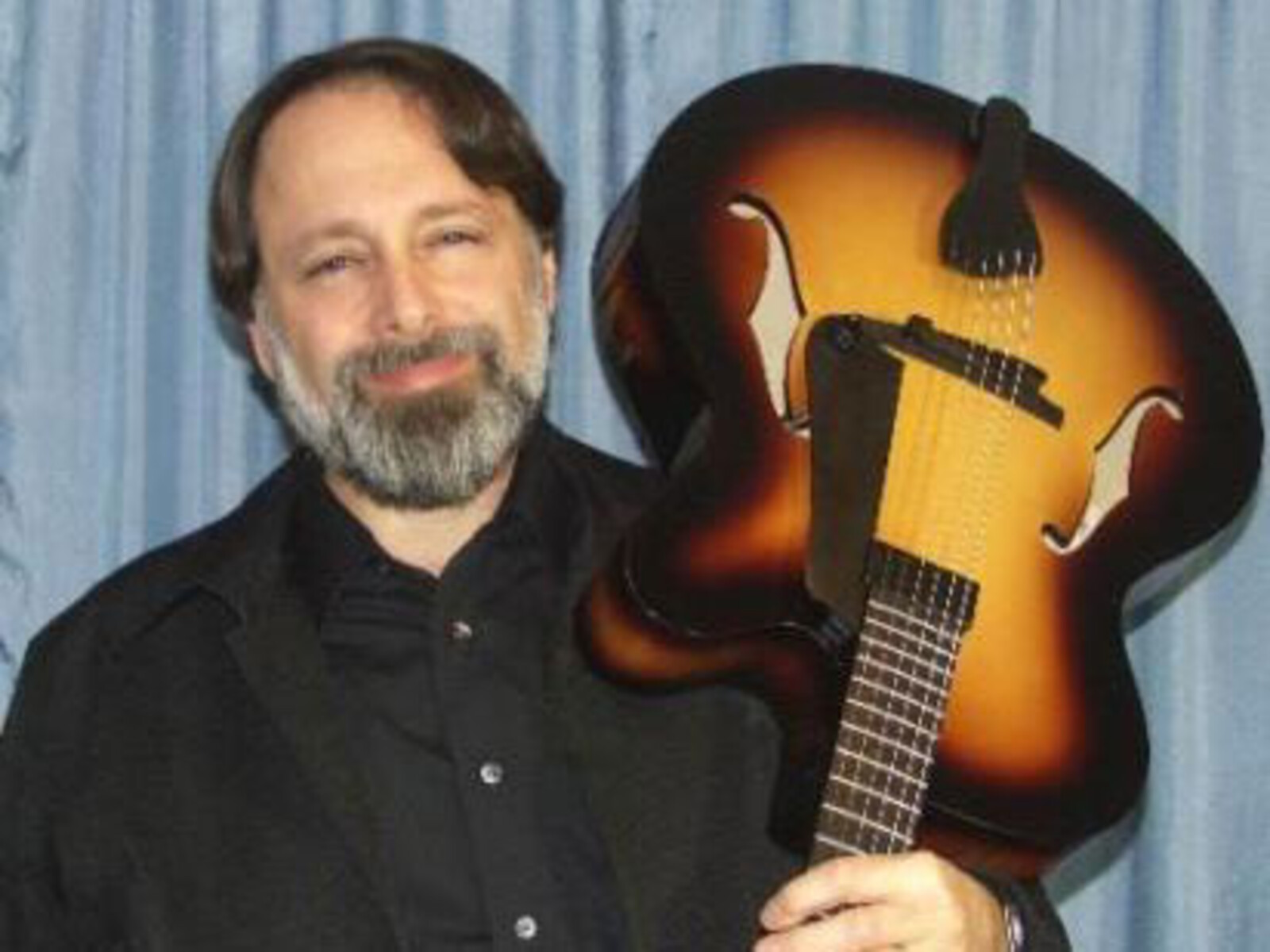 Steven King, guitarist, studied music in California sharing the same college music classes with rock guitar legend Eddie Van Halen, but Steven took his education farther into jazz, arranging, orchestration, and solo fingerstyle guitar. Steven developed his own unique guitar style in the 80's and 90's which won him the coveted International Fingerstyle Guitar Championship at Winfield, Kansas in 1994. As a clinician artist for Taylor Guitar Company from 1995 to 2005, Steven's concerts and guitar clinics took him around the USA and to Europe and Asia. Steven has recorded 21 various guitar CDs on his own record label that are sold on his website, www.kingofguitar.com and another CD, "Acoustic Swing" on Germany's Acoustic Music label.